Over the past two days, about thirty developers from Alipay and Alibaba joined the IntelliJ Plugin Development Course. We invited Konstantin Bulenkov from JetBrains to give a two-day training.

Developers attending the course were divided into several groups, and I was very lucky to be one of the group leaders (to help organizing the course), and we had lunch together with Konstantin.

Sorry for the title, but this post won’t cover anything about the course content – I’m just writing down some of the conversations we had during lunch time. 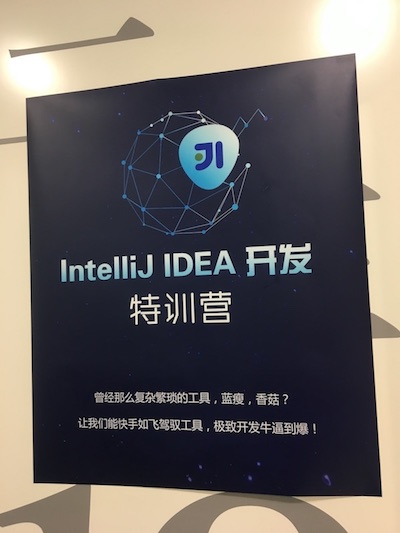 Haven’t spoke English for years, I was quite happy to find out that my English is not that terrible (except for the 苏家屯口音 Chinese accent, of course). Maybe English seems not that difficult comparing to Java, Scala, Kotlin and relating tech stack:)

It is always a joy to talk with people from different cultural background. Konstantin is very kind and easy going, and we enjoyed the training as well as the communications.

DogFooding and Making a Great Product

Intellij IDEA is the exact tool used to build IDEA, so it’s not hard to understand why everyone at JetBrains are self-motivated enough to build the best IDE (and it’s also considered to the best GUI Application ever written in Java Swing with magic).

So the very secret to building a product with fantastic user experience is Keep Calm and Use it yourself over and over again.

We asked why not more live coding or “tips & tricks” videos, which might also be good for JetBrains business. Konstantin said they tried running some webinar but there were not many feedback, and people just don’t have the time to watch a long video or tutorial.

The sad truth is people loves “3min articles” and GIFs.

JetBrains improves productivity in a simple and effective way, making their own Language (Kotlin).

Konstantin use chopsticks quite well. Good toolchain developers are always quick-learner of tools:) 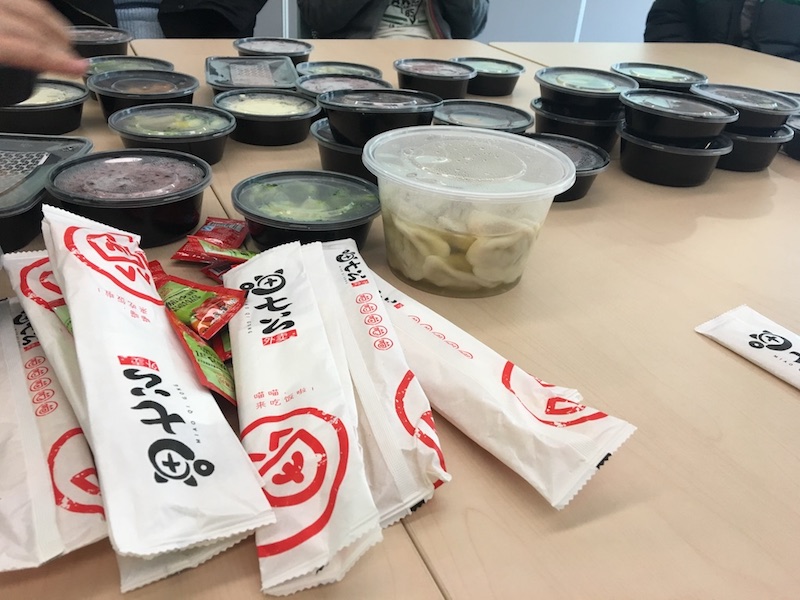 Konstantin said the air pollution problem is not as serious as he thought, and he asked how we protect ourself against the smog.

“Nothing, we are already used to it”.

About the Internet Connection

Konstantin said the hotel Internet service was not that good, and we told Konstantin that the gov is trying to “block every packet outside GFW”.

He told us that the Russian gov is trying to “backup everything” (service providers should keep logs for some time according to regulation), which is a heavy burden for Internet companies.

“Some of the great features really came after drinking Vodka, but you would face lots of Failed Testcases at the next morning”

Konstantin also asked about the favourite drink here at HangZhou. I told him HangZhou is famous for West Lake Long Jing Tea (西湖龙井), while Konstantin paused and said, “At some part of Europe, people might think you were not comfortable if you drink tea” …