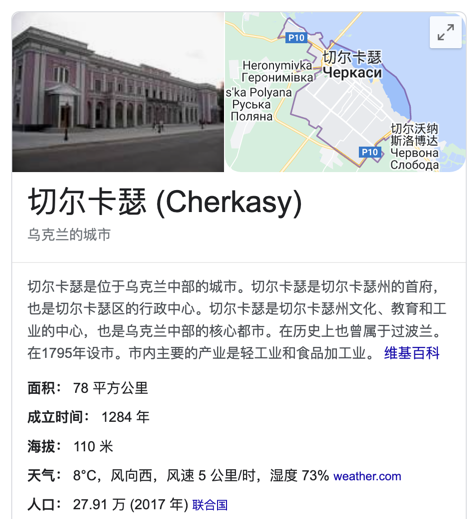 The core of Workspaces used to be a Java REST web service named che-server, which provisioned pods and other objects to run dev environments 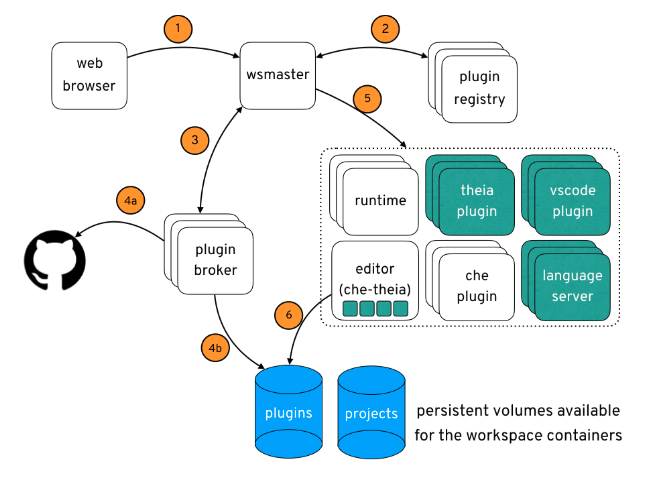 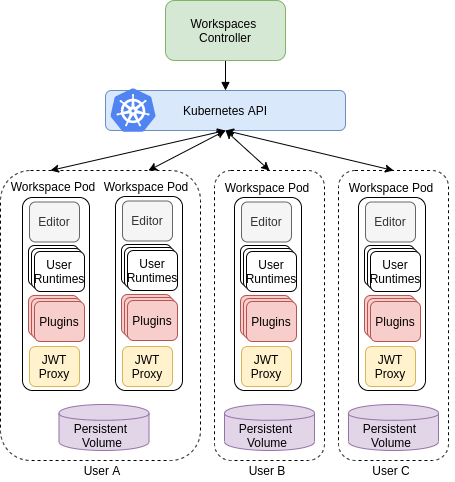 ECD is a Top-Level Project (TLP) at Eclipse Foundation that provides open-source implementations of standards, services and frameworks that enable developing for and in the Cloud.

Eclipse Dirigible is an open source project that provides IDEaaS as well as runtime containers integration for the running application. The environment itself runs directly in browser and therefore does not require additional downloads and installations. It packs all the needed components, which makes it self-contained and well integrated software bundle that can be deployed on any Java based Web Server.

Target applications built with Dirigible are atomic yet self-contained cloud based modules that cover end-to-end vertical scenarios. These applications comply with the Dynamic Applications concepts and structure.

The overall process of building Dynamic Applications lies on well-known and proven principles:

In general, a Dynamic Application consists of components, which can be separated in the following categories:

From end user perspective, the IDE is composition of perspective, each consisting of the necessary tools to accomplish certain goal. 5 main perspectives: